Among the paintings and engravings found in the Chauvet-Pont d’Arc cave (Ardèche, France), several peculiar spray-shape signs have been previously described in the Megaloceros Gallery. Here we document the occurrence of strombolian volcanic activity located 35 km northwest of the cave, and visible from the hills above the cave entrance. The volcanic eruptions were dated, using 40Ar/39Ar, between 29 ± 10 ka and 35 ± 8 ka (2σ), which overlaps with the 14C AMS and thermoluminescence ages of the first Aurignacian occupations of the cave in the Megaloceros Gallery. Our work provides the first evidence of an intense volcanic activity between 40 and 30 ka in the Bas-Vivarais region, and it is very likely that Humans living in the Ardèche river area witnessed one or several eruptions. We propose that the spray-shape signs found in the Chauvet-Pont d’Arc cave could be the oldest known depiction of a volcanic eruption, predating by more than 34 ka the description by Pliny the Younger of the Vesuvius eruption (AD 79) and by 28 ka the Çatalhöyük mural discovered in central Turkey. 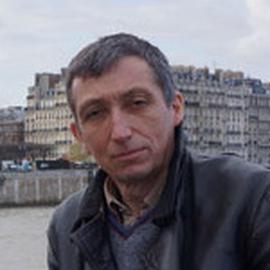 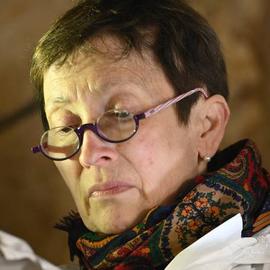 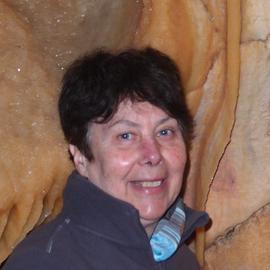